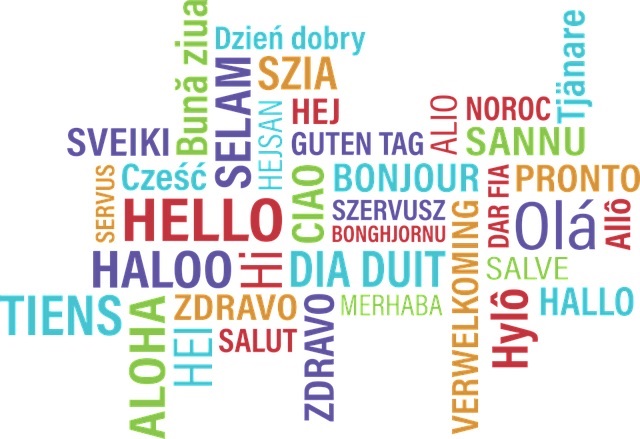 Did you know that India has over 122 languages, thirty of which are spoken by over a million people each? Linguistic surveys have also demonstrated that there is an estimated 1600 languages spoken throughout India. Twenty-two of these appear on the official language "schedule", which provides for official government encouragement of these languages.

In China, there are eight major varieties of languages, with over 300 active languages. Europe boasts twenty-four official languages, but the number of dialects of each are many and difficult to count. Add South America, the Middle East, Africa, and other major regions of the world, and the possibilities for spoken language seem almost infinite.

If you are doing any kind of international marketing, language diversity is something to consider. Fortunately, Interzoid has an API that returns the likely spoken language(s) depending on the identified geographic location of an international phone number. Using something like this as part of any campaign, assuming you have phone numbers available (including mobile), can substantially improve customer and other marketing communication efforts.

Simply by providing a phone number (including country code) to the API, the likely major language(s) gets returned. Other data gets returned such as region, regional wealth indicators, mobile indicator, and more, but language should help you craft a more local message.

Try it out today for free!