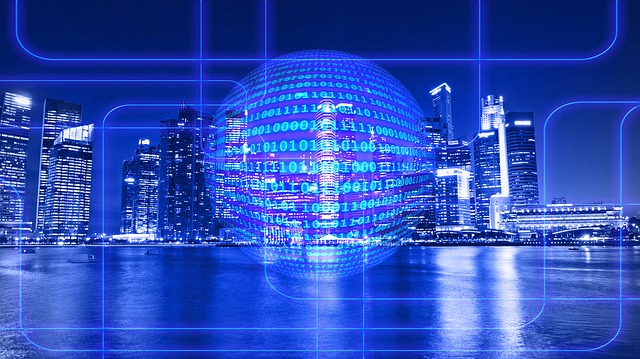 Data is inherently inconsistent, at least with respect to how it is stored electronically. For example:

- "GE", "G.E.", "Gen Electric", and "General Electric Corp" are all permutations of the same company name.


These inconsistencies can make data very difficult to analyze. To illustrate using the examples above, the query "SELECT customers WHERE country = 'Britain'" could leave out a great number of customers who actually are in Britain, but whose data records might have different spellings or representations of the country name in the country field. Worse yet, the inconsistency can be the culprit of significantly incomplete or inaccurate report data that could be used as the basis for important strategic decision making.

Not only is this a challenge when querying or reporting within a single database, but inconsistent data can be difficult to overcome when merging data that shares columns and used as the basis of the merge.

The problem here of course is obvious, but the question becomes how to remedy the scenario without manually eyeballing and editing troves of data, which would require a great deal of time and be quite costly.

So what can be done to improve the situation?

Fortunately, common standardization libraries have been built that address the issue for specific content, such as geographically-based data. These are available as the basis of callable standardization APIs built to respond with a standardized version of input data. Existing databases can be standardized one record at a time in a batch-like process. This can be achieved by calling one of these APIs for each column in a record to be standardized sequentially for every record.

However, standardizing data at the point of data collection, such as when customer information is being entered into a Web form, can quickly and inexpensively resolve the challenges associated with unstandardized data up front, so no back-end data processing need occur, at least for the requirement of standardizing inconsistent data.

Of course, you can use drop boxes (in the case of states or countries) and other methods to control some data inconsistency, however this approach, while useful, can only be used when data is collected through an interactive Web form, and is not typically available when data is being read through an API, or when multiple datasets are being combined.

Here are some standardization APIs to try to standardize certain types of data content:

If you have requirements for standardizing data content types other than these above, such as company names, product information, telephone number, or others, reach out to support@interzoid.com and we can analyze a sample of the data to see how we can help.